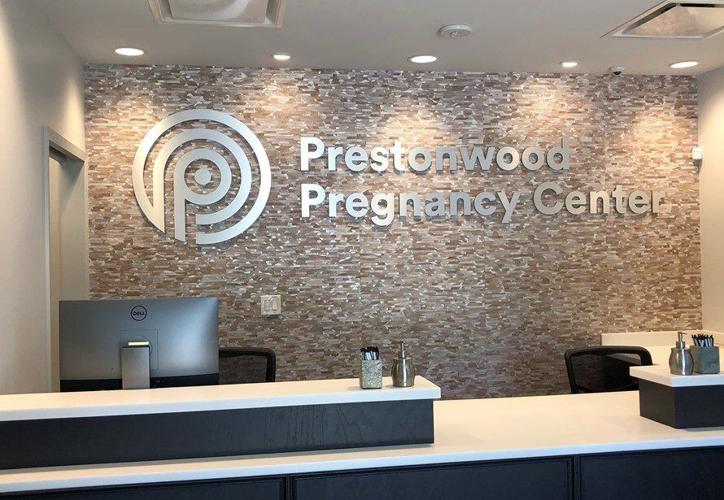 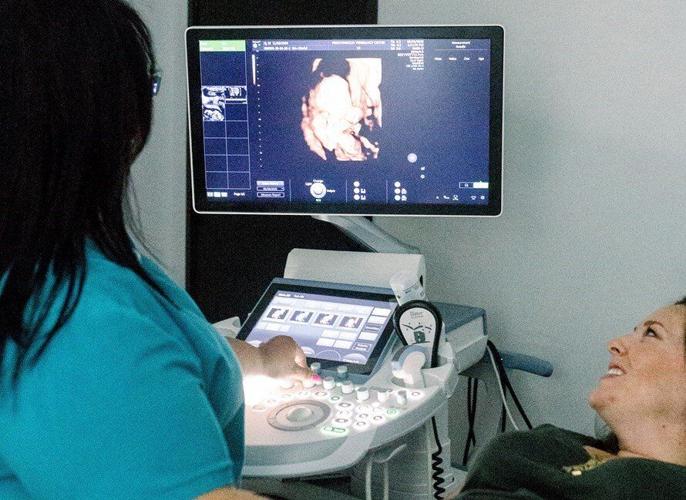 DALLAS (BP) -- The goal of Prestonwood Pregnancy Center is to be available to as many people as possible, letting them know the options they have when encountering an unplanned pregnancy, according to director Leanne Jamieson.

To better accomplish that goal, Prestonwood Pregnancy Center, launched by Prestonwood Baptist Church in 1991, has opened its second location directly across from the largest Planned Parenthood abortion center in Dallas.

The expansion plan had originally been to revitalize another crisis pregnancy center located near the Planned Parenthood location. The struggling center was on the verge of closure. But when Jamieson discovered an empty building across the street from Planned Parenthood, she began praying that God would open doors and provide a way for the two crisis pregnancy centers to merge and open a new location.

"We were driving by the Planned Parenthood and at the time we were talking about the repairs that would be needed and how it wasn't an ideal location," Jamison said. "I mean we were looking at a lot of money. It needed a new roof, it need a whole update."

As they drove past, Jamieson pointed to the empty building across the street and said if she could move the center anywhere, it would be there. Slowly, and by God's grace, doors were opened for Prestonwood to open in that very building.

Ultrasounds are an integral part of the ministry of Prestonwood Pregnancy Center. Seeing their baby and hearing the heartbeat is often what God uses to change the heart of a baby's mother and father. In June, clinic workers performed more than 700 ultrasounds. (Submitted photo)

"God was just providing for us to be there," Jamieson said. "We very quietly did the renovations. The last thing we did was put the sign up the weekend before we opened."

Jamieson said they chose the location because when women are headed to the Planned Parenthood center, it is usually because they believe they have no other option or are looking for answers to a seemingly impossible situation.

"I really believe that most people seeking an abortion are doing it for some very fundamental reasons," Jamieson said. "Often there's a great deal of fear surrounding their pregnancy and because of that fear they're really looking for some sort of answer, we might say hope. Hope that pregnancy does not have to change their life in what they view to be a disastrous way.

"We're there because we want to provide them true choice. We want to be a light in what is often a very dark situation. In my experience, Jesus shines the brightest when the situation is the darkest. We thought, 'Let's position ourselves so those who are heading toward the abortion facility might see us and might give them pause and might end up coming to us instead of them.'"

"I truly believe this relocation is the greatest opportunity we've had in our 29 years of operating," Graham said in an interview with Fox News. "To offer hope where it's been lost, to offer a better choice that leads to life instead of death and to show grace and love at the very moment when many women are their greatest need."

Jamieson said the decision to open across the street was not motivated by a belief that Planned Parenthood is the enemy, but rather that they wanted to make people aware of their options.

"Planned Parenthood is not the enemy; we know who the real enemy is," Jamieson said. "Planned Parenthood is staffed by people that need the love and grace of our Lord and Savior as much as clients walking through our door do. But we are moving in because that is a place where the enemy has positioned himself and we want to say we can serve them (clients), and that they have more options beyond just abortion."

Jamieson said people just want to be loved, heard and cared for, and to know they are not alone. Prestonwood Pregnancy Center hopes to meet those needs.

"Some of the stories we hear would break your heart," Jamieson said. "But I'm so grateful to know that I know a Lord that specializes in the broken."