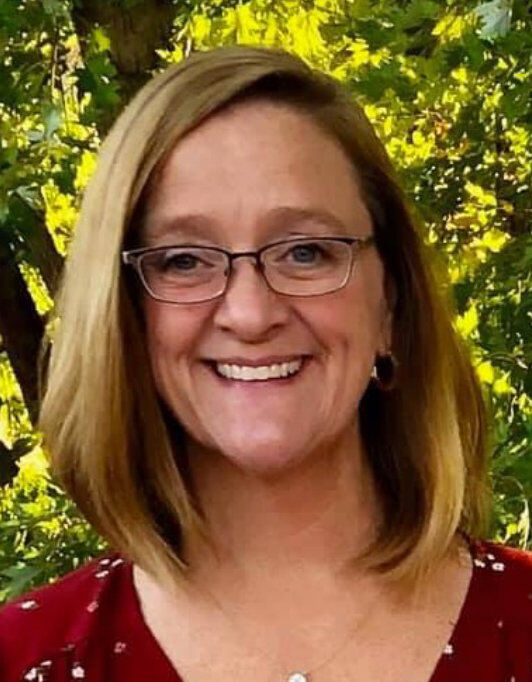 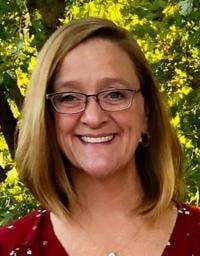 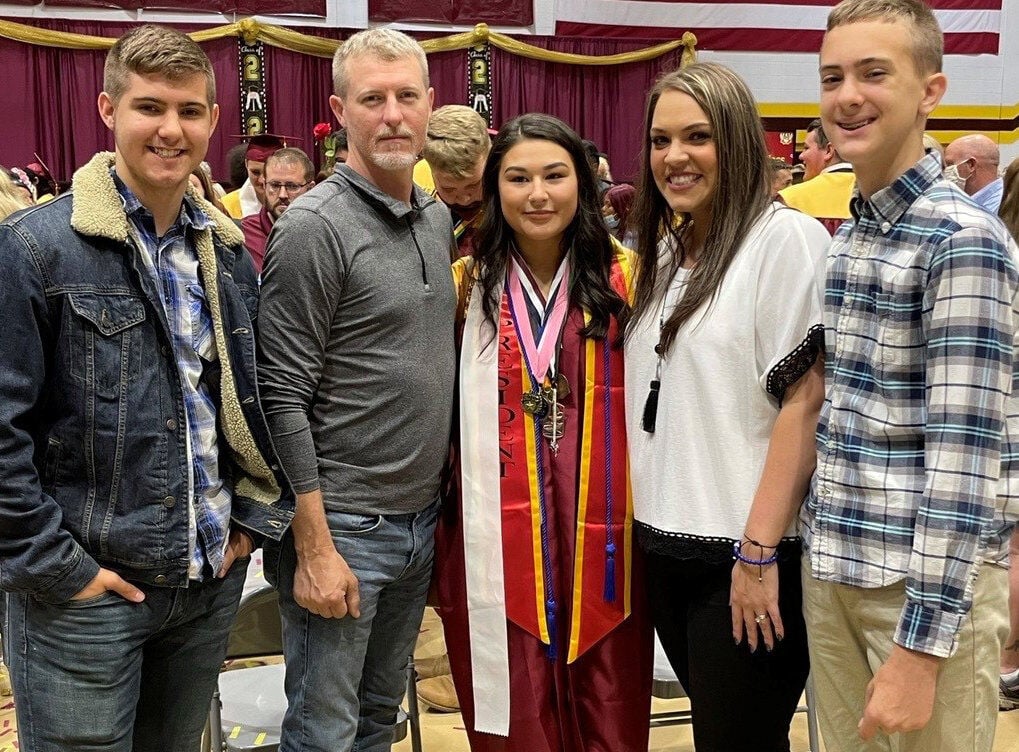 Rayna came to Sunrise’s Somerset foster care after completing a residential program with no family to return to. She came with pages and pages of past mistakes, trauma and feeling totally alone — with little hope of having a family that would love her unconditionally and help her succeed. But Rayna was ready to make the changes in her life to at least accomplish her goal of being the first one in her biological family to graduate high school.

She was placed with Sunrise foster parents Vic and Ashley Slaven, who not only felt a calling to foster older teens, but also didn’t look at the children’s past. Instead, they saw what they could be in their future. The entire Slaven family, which included sons Slade and Dax, looked at Rayna through the eyes of Jesus, seeing her full potential.

Even though she had faced more trials than any child should have to, Rayna achieved her goal of being the first in her family to graduate high school. And she did so with honors and achievements.

She became battalion commander of her JROTC, the highest rank one can have in high school. She also was both prom and military ball queen and senior class president. Plus, she was the first female wrestler for her high school to win region and make it to state, where she placed in the top five.

She was asked to give a speech as senior class president at graduation. In her speech she said,

“When I came to this county and high school three years ago, and had faced many trials in my life, I was told by my foster parents — who are more than foster parents to me, but my family, a family I never was going to have, that love me more than I thought I was worth; a family that thought and knew I was capable of becoming even more than I thought I could be — that if I trusted and believed Jeremiah 29:11, ‘For I know the plans I have for you, plans to prosper and not harm you, but plans to give you a hope and future in Me,’ there was nothing I couldn’t do. Well, I trusted them and trusted this verse and believed it to be true; and that’s why today I stand before you, my fellow classmates, accomplishing the first goal I set for myself — so much more than I even thought I was capable of — and know that He has many more goals for me to accomplish, and I encourage you to do the same, and trust He says this to you too.”

Jeremiah 29:11 became Rayna’s life verse. In fact, this was the first thing she saw when she walked into the Slaven home. It was printed on canvas and hanging on a wall. She believed this was her sign from God that this was her family.

Rayna has been accepted at UK, where she wants to major in biology and go to medical school. She has already finished her first nursing exam/class while in high school, so she is on her way to reaching this goal as well. She will transfer from our Sunrise foster care program to Sunrise’s independent living program this month before she begins her first semester of college. We are so proud of Rayna!