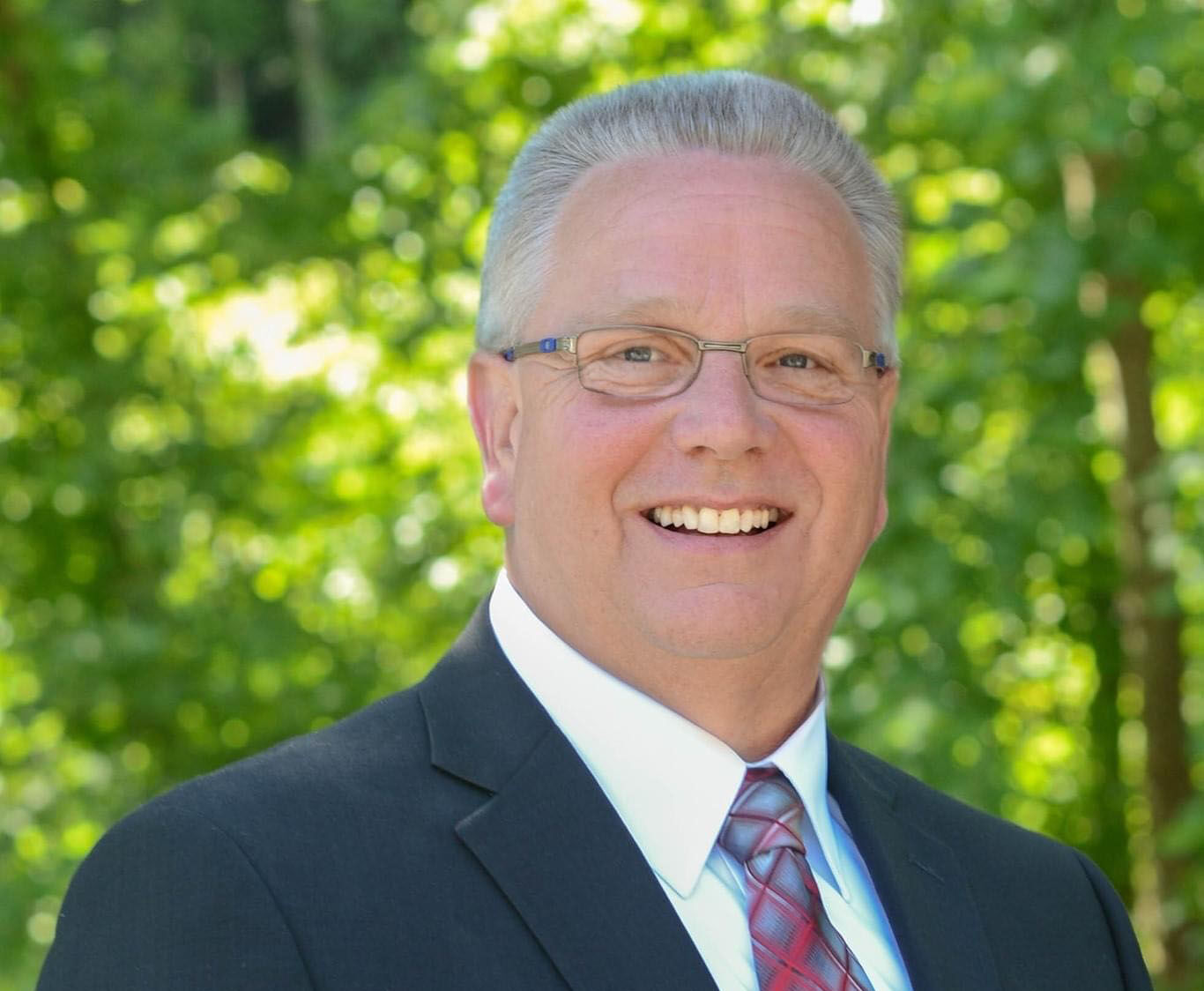 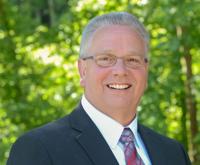 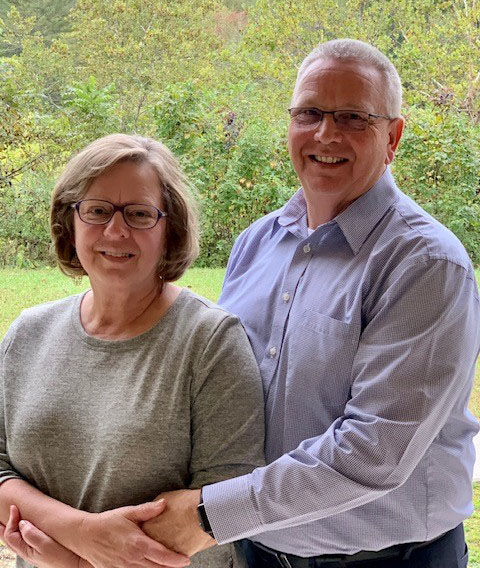 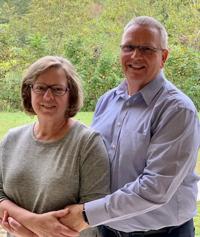 Donnie Fox and his wife Penny prayed about Donnie's retirement as president at Clear Creek Baptist Bible College for two years, he said.

Donnie Fox and his wife Penny prayed about Donnie's retirement as president at Clear Creek Baptist Bible College for two years, he said.

PINEVILLE, Ky. (KT) – Donnie Fox, who has been at the helm of Clear Creek Baptist Bible College since 2007, announced his retirement as president on Wednesday, saying “the Lord laid it on our hearts to lay this down.”

Fox will continue to serve as president through December 2022, or longer if needed, at the request of the Clear Creek Baptist Bible College Board of Trustees.

Fox sent a letter to the Clear Creek family concerning the retirement.

“We experience a variety of times and seasons that are ultimately controlled by God. I truly believe the Bible points us to the fact that God has a specific purpose and plan for each of our lives and the events that take place in our lives are a part of His plan,” he wrote in the letter.

Fox, 62, said he and his wife, Penny, have been praying about the decision for two years. They have two grown children and three grandchildren, all who live in the Pineville area.

“There’s nothing wrong, nothing going on,” he said. “I feel like I owe my family some good years. I want some time to devote to my grandkids and my kids. Of course, I’m a preacher, I’m not done with preaching. It’s in my bones.”

Fox has been a highly respected and popular leader of the college which operated without debt under his leadership. He gave a big window on the retirement to make sure the search committee had time to “seek God’s leadership for the next one to serve as president of Clear Creek Bible College. This is not the kind of job you can give a two-week’s notice on.”

Looking back over his 14-year tenure as president, Fox said “the Lord has done some amazing things, one of the biggest being updating our infrastructure to offer online programs, completely online programs. We were livestreaming out in the forefront of technology. All of our on-campus classes are also offered online. Eight or nine years ago, we saw that coming and we got prepared.”

A Masters of Arts in .ministry program was approved and implemented during Fox's watch at the college.

He said they also made fiscal plant renovations including dorms and multiple housing units. “We paved some roads that haven’t been paved in 50 years,” Fox said. “We don’t have to dodge the potholes anymore.”

The college has also churned out hundreds of gospel preachers that are scattered throughout the South.

While he has been president since 2007,  he has been serving at Clear Creek Baptist Bible College since 1999 when he came as director of college relations, ironically a job his father did when he worked at the school. Fox moved to the director of admissions and then to the executive cabinet as the dean of institutional advancement in 2004. He took over when Dr. Bill Whitaker resigned in 2007.

This past summer they returned to their roots by hosting summer camps like the early days of Clear Creek Baptist Bible College, Fox said.

"We give churches in the region an opportunity to bring kids that would never be able to afford to go to a summer camp," he said. "We had 13 kids saved at our camps this summer."

Family time, as much as anything, was a compelling reason to leave, Fox said. “That will give us some time to help and you want to do what you can for your kids. This is our home in the area and they all live around us. I don’t see the Lord leading me away. I know he’s not done with me for preaching.”

The timing of the decision to retire, he said, was right. “Now is the when. The where and how, we’re waiting on the Lord.”

“Kentucky Baptists are grateful for Dr. Fox and his leadership at Clear Creek Baptist Bible College,” Gray said. “During his time at Clear Creek, we have enjoyed a strong relationship with the school and KBC churches. Dr. Fox has been instrumental in helping Clear Creek provide online distance learning, the Bi-Vocational Pastor Certificate program, the Clear Creek master’s degree and much more.

“Dr. Fox is not only a great Kentucky Baptist and Cooperative Program champion, but also a friend. I am grateful for his leadership and will miss working with him as he takes his much-deserved retirement.”