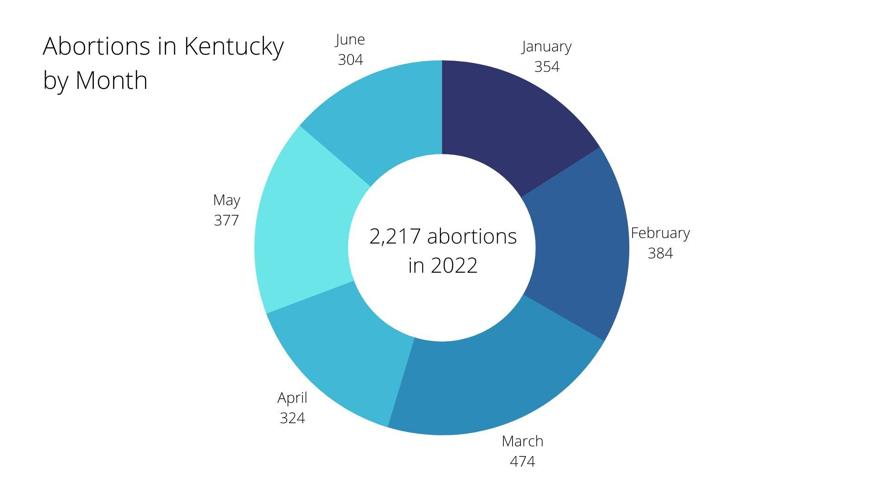 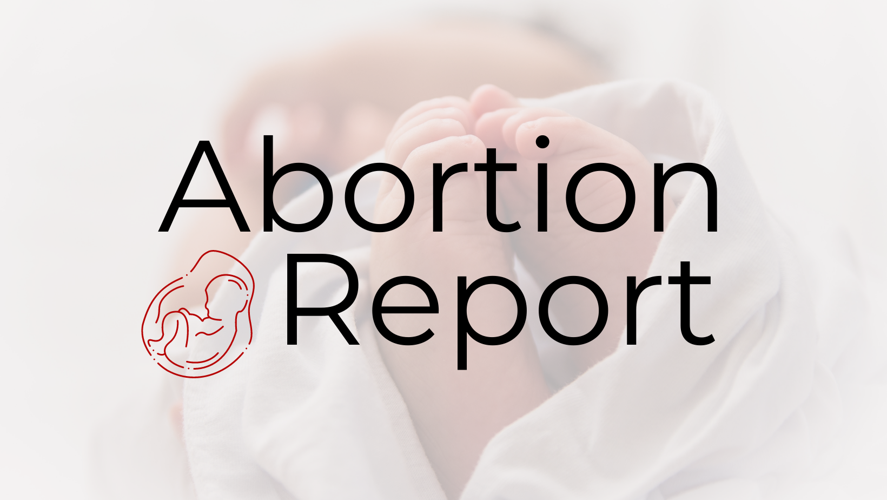 LOUISVILLE, Ky. (KT) – In June 2022, 304 lives were lost to abortion in Kentucky. Due to the Supreme Court's decision to strike down landmark abortion rights case Roe v. Wade on June 24, which changed the landscape of abortion access in the commonwealth, it is the lowest monthly total reported this year.

Most abortions (80%) were performed between 6- and 9-weeks gestation. Only 19 pregnancies were terminated in the second trimester, while 285 abortions occurred before the end of the first trimester.

However, 54% of women were receiving their first abortion in June. Even so, several women reported a high volume of previous pregnancy terminations. One woman obtained her 8th abortion, one her 9th abortion, and two their 10th abortion that month.

Kentuckians accounted for 246 of June abortions. The remaining 19% of women reported living in 8 other states and 1 out of country.

Abortions in 2022 were on track to outpace previous years, continuing the five year trend of annual increases in the total number of abortions. However, a legal battle that temporarily closed clinics in April, the fall of Roe in June and the subsequent implementation of Kentucky's trigger abortion ban have derailed the break-neck pace. And even though a district court judge blocked the law in court on June 30, a state appeals court reinstated the trigger ban on August 1.

Abortions are currently illegal in Kentucky as the lawsuit plays out in court.

All data related to abortions provided in Kentucky are made available to the public through the Open Records Act.