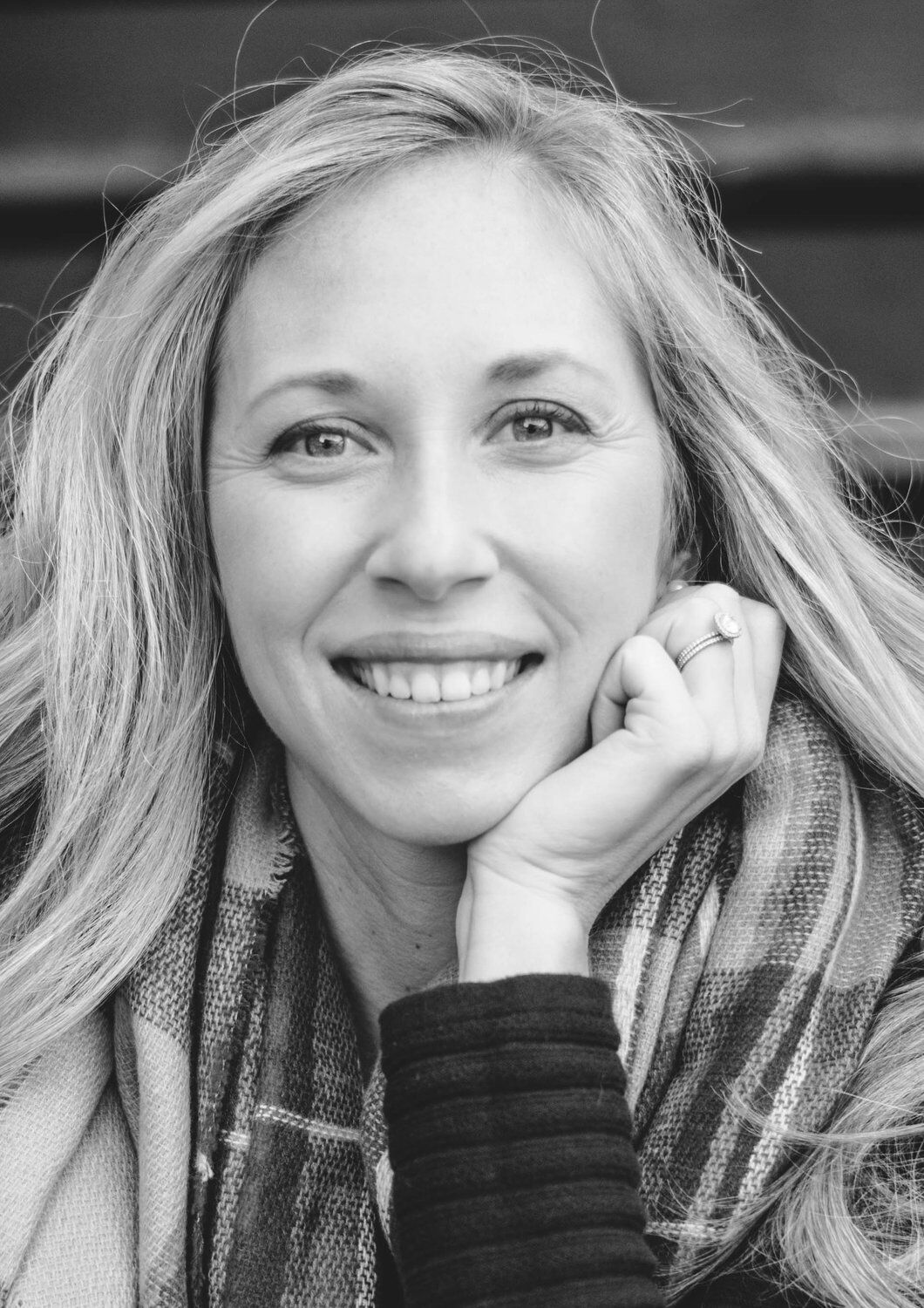 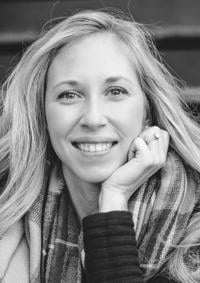 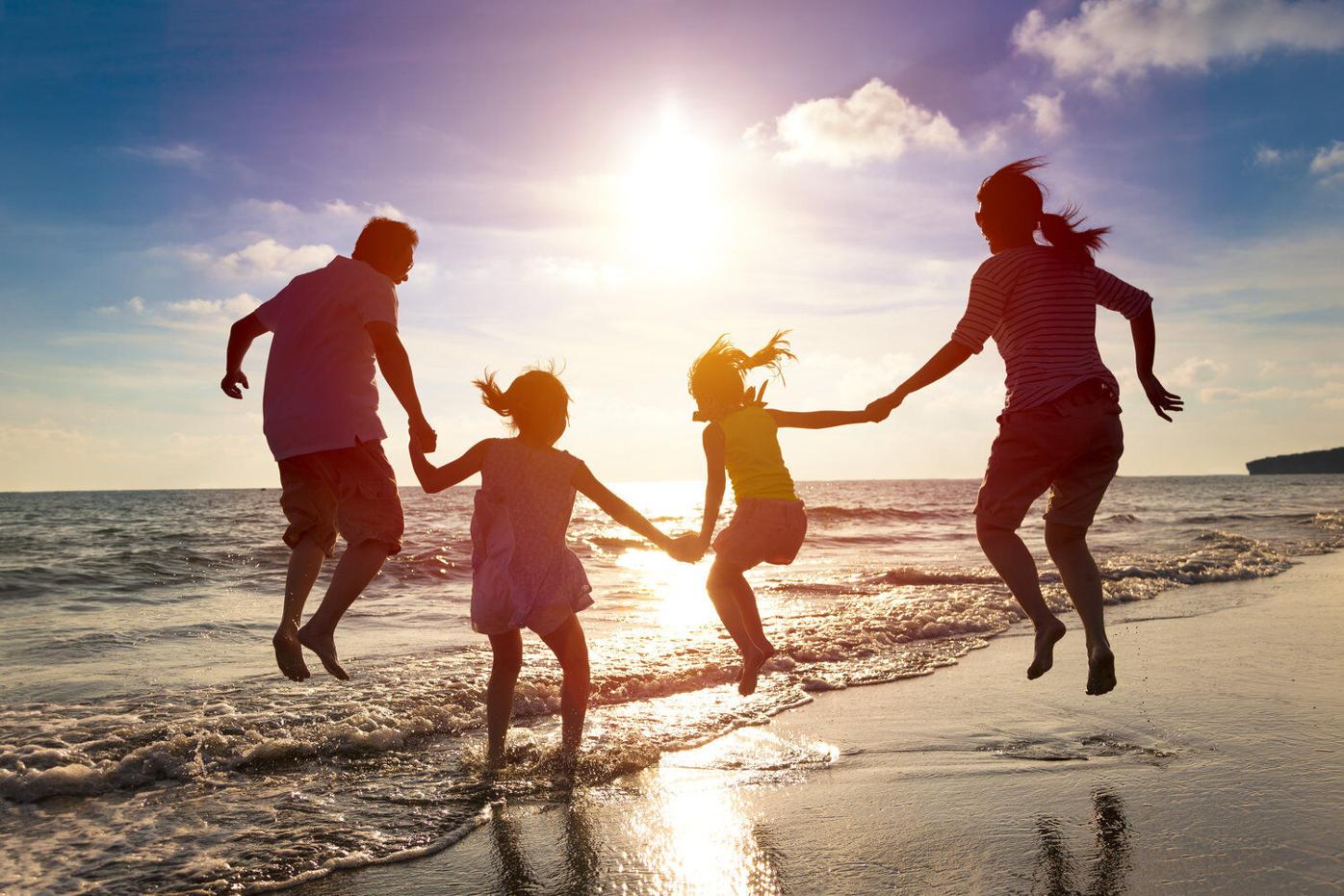 Even though it was only for a few days, we braved busy roads and headed south for sandy beaches, seafood, and the gentle surf. I had forgotten how hard nine or ten hours in a truck could be on my tailbone and nerves after a year of staycation. The fix? After an exhausting amount of I-Spy, the License Plate Game, and Twenty Questions, I could bare to embrace a bit of technology. But not the iPad (we forgot to charge it), not preloaded tablets borrowed from the library (they never worked), and not even iPhones (the roads were too congested and systems overwhelmed). Enter audiobooks.

The Lion, the Witch, and the Wardrobe began while the boys were still settling an argument Rock/Paper/Scissor style over the last piece of bubble gum. Mimosa trees lined the interstate with their blooms, and C.S. Lewis’ dedication to his goddaughter, Lucy Barfied, played. “But someday you will be old enough to read fairy tales again,” the narrator read.

I had wondered if my youngest could handle the descriptions of Lewis’ monsters, all the minotaurs, boggles, hags, giants, and cyclops. Was he old enough for this fairy tale… yet?

We went the remaining three hours to our destination without interruption, except to pause the book and imagine what it’d be like to talk to fauns, or dine with beavers, or live in a world that was “always winter and never Christmas.”

The ocean’s currents started pulling us to her as soon as the truck was parked. Soon, we were splashing in a warm bath of salt water and tiny, white fish nibbled our toes. Imaginations took over and we were shipwrecked, swimming beside stingrays, seahorses, and sea monsters (known to the less creative/more accurate types as “seaweed.”).

As the sun disappeared behind the beach, the boys prepared for crab hunting with nets, buckets, flashlights, and the brightest headlamp on the kid that tends to wander away and get lost. I didn’t dream we would be successful, as family after family trudged back hanging their heads and making apologies to their tots for never seeing a crustacean.

Our boy with a headlamp planted his feet and swayed side to side, “I’m the batman signal!” Five minutes later, he turned slow circles, “I’m a lighthouse!”

It was about that time that the kids from Kentucky caught a crab. And a dozen more. Unphased, our oldest grabbed crabs the size of softballs with his bare hands, gifting them to terrified little girls.  Pride and hearts swelled with the tide.

Vacations are rarely long enough. We successfully squeezed seven days into three. On the road again, we decided it was time to return to Narnia. Silence, other than the story, filled the vehicle, and Aslan stepped up to the stone table, appeasing the dark magic’s claim on Edmund. Of course, it wasn’t enough for the witch that the great lion simply die. She wanted him beaten, tortured, shamed, and shaven.

Wade steered toward an exit for the Ave Maria Grotto in Cullman, Alabama.

Not only was the grotto a beautiful, convenient chance for us to explore and stretch our legs, we were able to visit the Stations of the Cross. This devotion has become a Lenten tradition for our family, typically with our church or while prayerfully flipping through the pages of a children’s picture book. That day, we made our way through the stations remembering Jesus’ last day on Earth as man and how He bore our blows, humiliation, and shame.

And I thought, the ugliness of the cross isn’t just for Lent or Good Friday.

And fairy tales aren’t just for young (but not too young) kids.

And this story, the Greatest Story Ever Told, is no fairy tale.

My heart tells me that fairy tales are good for us—that the characters in them and the mistakes made mirror this world. Narnia and other Neverlands are like that safe, convenient spot to stop and stretch and let children explore the ugliness in life. To see that life has troubles, pain, and even monsters, just usually not minotaurs.

If I may confess, sometimes, the person and life of Jesus can seem so distant. So old. So otherworldly. It’s funny how a fairy tale can make it all so real again.

We piled back into the car, fueled up to go the distance and finish the story. I reached to push play.

“I know what happens,” said our oldest.

“I know what happens, too,” said our youngest.

“Yes, but how do you know?” The sun was setting somewhere over Tennessee, tears threatened to spill over my words. God’s good gifts are everywhere—on a sandy beach, in a crab-filled bucket, even on a congested highway.

I know, maybe that’s not always the case in fairy tales, but it is with Jesus. Our hero. The one who defeated the dragon, demons, and death. The one who walks beside us, even during the ugliness of life.  Jesus Christ, our Happily Ever After.