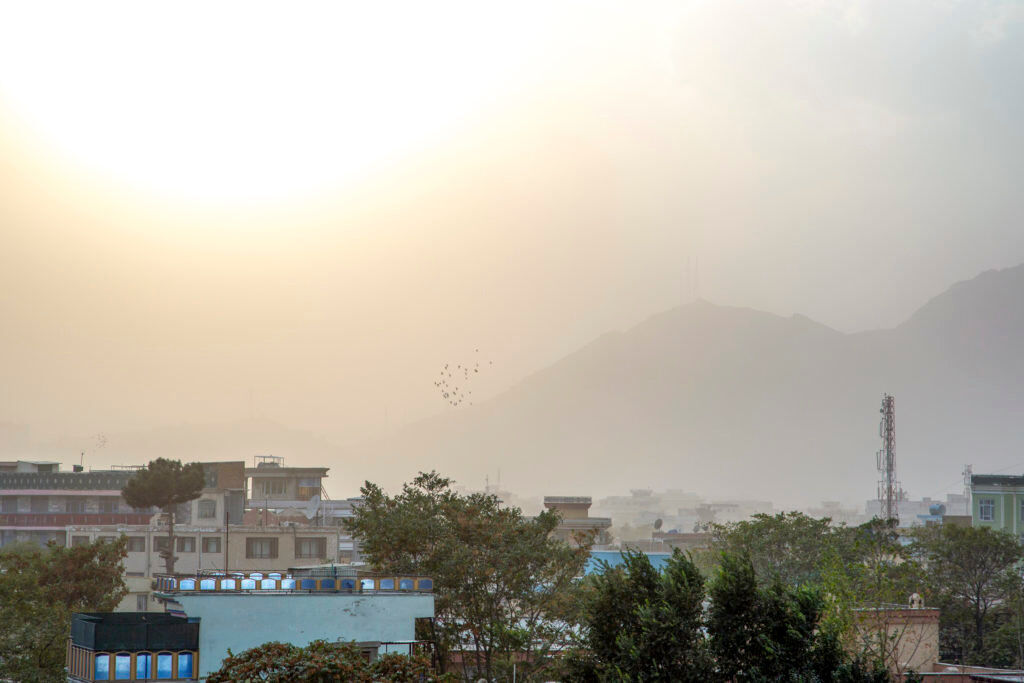 Landscape of a town in Afghanistan. 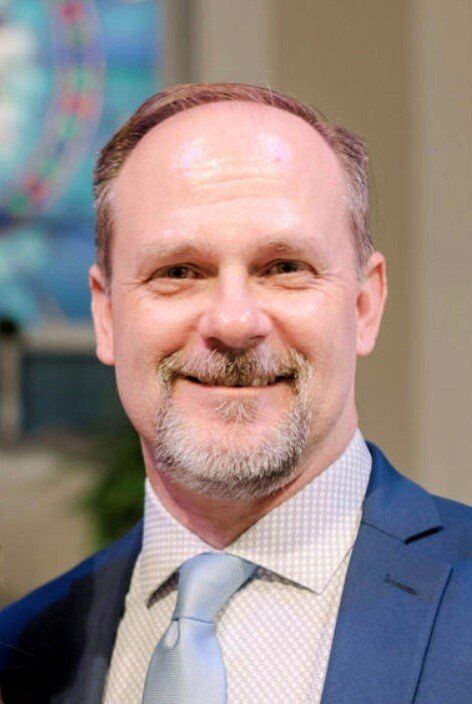 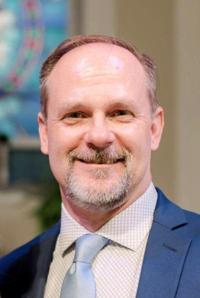 Landscape of a town in Afghanistan.

I have spent much of my time this past week concerned about and praying for the people in Afghanistan - the pastors and their families and other Christians who were unable to get out before the Taliban’s arrival, and for all those who will now be subjected to a life under a radical Muslim regime.

My emotions have ranged from fear and shock to anger and frustration, with a fair amount of indignation and disgust at my own government for its contribution to the current situation.

I have woken up in the middle of the night to pray; I have prayed during the early morning hours as I awoke; and I have prayed at various times throughout the day as God reminded me to do so.

My prayers have been first for the people left behind who now face danger, and even torture and death: pastors and their families and all others who profess the name of Jesus Christ. I have cried out to God to protect them, to hide them, and to provide a way for them to get out of the country.

My prayers have also been for the Afghani people, the everyday folks whose lives have been upturned and who now must learn to live under the rule of a government that will be terroristic and radical. The ordinary people who are lost and who need to hear the Gospel of saving grace.

Secondly, I have prayed against the Taliban - the men and women who have embraced an ideology of radical Islam with all its terrors and limitations. I have asked God to confuse them and to destroy them from within, even as He did of old with the armies who attacked His children. I have prayed that God would blind their eyes and deafen their ears to the hiding places of His children who are living in fear and hoping for a rescue.

And thirdly, I have cried out many times and asked God, “Why?! Why do you allow your beloved children, those who call You Lord and seek Your face, to suffer and hurt and die?!”

This week I have been reading through Psalm 119. The psalmist continually says that everything in life is tied into God and His Word - life, peace, hope, salvation, comfort, even death. God’s Word is truth and the Truth it embodies is so central to our very existence that to remove it from our lives is to embrace death. Without God, without Scripture, there is no hope and no life.

This morning, as I began to pray for the Christians left behind in Afghanistan, the Holy Spirit began to show me this truth: if God removed all His children from Afghanistan, then the country AND the people there would truly be cut off from and abandoned by God. They would have no chance of hope or peace, no chance of choosing eternal life, no opportunity to hear the message of the Gospel that saves lives…they would truly be the living dead, and they wouldn’t even know it. How destitute a nation would be if it was truly, completely and totally abandoned by God?

My prayers changed today. If God in His sovereignty has chosen to keep pastors and other Christians in Afghanistan, then He can certainly protect them; He can also choose to spend their lives as testimonies of His power to save beyond the grave. If He chooses to allow them to be martyred for His name, then my prayers need to be different! I need to pray that UNTIL He chooses to rescue them (whether by exiting the country or by death), that He would fortify them to be witnesses of His grace and that His Light would empower them and shine through them.

If a believer’s death is valuable in the Lord’s sight, then how much more valuable is their life? Ultimately, every believer, whether physically alive or dead, is valuable and precious to God. Therefore, those who have been “left behind” in Afghanistan are there under God’s sovereign hand and because they have chosen to follow Jesus Christ. When we repent of our sins and turn to God, we are actually turning from one master to another Master - from the rule of sin in our lives to the rule of Jesus in our lives. Therefore, we are giving our allegiance, our obedience, and even our very lives to Christ. And if He chooses to take the lives we have given Him and to use those lives for His glory (even unto suffering and death), then we can rejoice that we have been found worthy to suffer for the name of Jesus and to spend our lives for His name and the Gospel.

Sounds crazy in our modern world, doesn’t it? Maybe so. But how different might our own country be if we, God’s children who are here in America, would choose to approach our daily lives as if we were living in a hostile country. If we would pray daily for our lives to be fortified as we chose to live deliberate and purposeful lives of obedience in sharing the Gospel with those around us - the hostile, the indifferent, and the hurting? Would you be willing to give your life for God’s glory and the advancement of the Gospel in America?

THEARON LANDRUM is the worship pastor at Unity Baptist Church in Ashland, Kentucky.